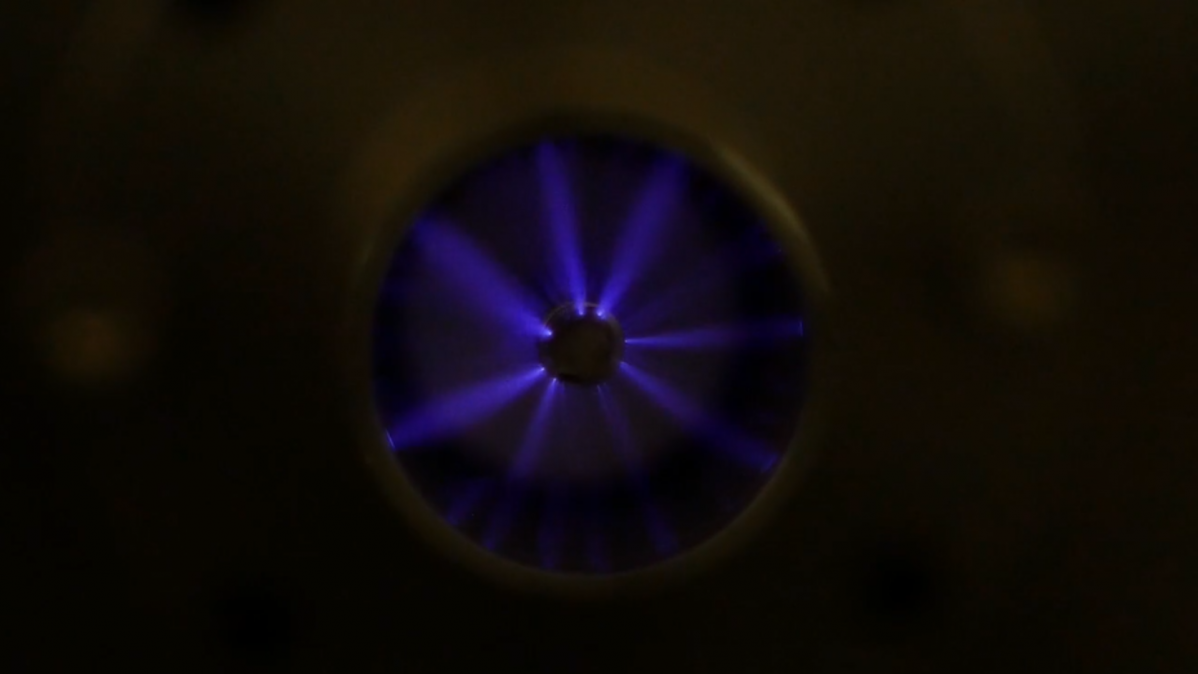 California-based Transient Plasma Systems (TPS) has invented a new plasma-based ignition system that can improve fuel combustion efficiency by as much as 20 percent, Ars Technica reported.

With most automotive companies deciding to switch to electric vehicles, the end of the combustion engine seems near. So, it appears strange that a company would focus its efforts on improving a system with one foot already in the grave. However, TPS is pushing on with its technology and, after three years of testing and validation, is now closer to the production of its plasma ignition systems.

How does it work?

In conventional internal combustion, spark plugs carry out the task of fuel ignition inside the engine’s cylinders. A sparkplug creates nanosecond pulses of plasma at a single point that ignites the fuel-air mixture inside the engine. TPS’s ignition system works by creating multiple plasma pulses in the ignition module, showing remarkable improvement in fuel-burning efficiency.

Dan Singleton, the founder and CEO of TPS, told Ars Technica that his company put their ignition system into the highly efficient 2.5 L engine of a Toyota Camry and demonstrated a six percent increase in fuel economy. This was a stock engine pulled out of a wrecked car, not something specially designed for testing purposes.

Singleton is confident that by working with engine manufacturers, his company can deliver up to 20 percent improvements in fuel burn, a major gain as the world is looking to reduce carbon emissions.

How will this work in an EV era?

Last year, we reported that carmakers such as Hyundai were shutting down the development of internal combustion engines to focus on their EVs. In such a scenario, TPS’ collaboration with Original Equipment Manufacturers (OEMs) isn’t a two-way street. With engine designs frozen, TPS needs to ensure that its ignition module fits exactly where the spark plugs go and still delivers on its promise.

TPS sees an opportunity to improve the fuel efficiency of engines yet to hit the roads and reduce the emissions they will produce. The company is also working to make its product available to internal combustion engines that are already on the market. This would also be a massive opportunity to rein in vehicle emissions as countries aim to go carbon neutral by 2050.

Ars Technica also pointed out that while countries have set ambitious goals for EV adoption, it would be many decades before combustion engines are completely off the road. Last year, the U.S. government set up a goal of selling 50 percent electric vehicles for all vehicle sales by 2030, without yet setting a deadline for a complete ban. So, there is a lot of scope for new technology to be implemented to improve combustion engines.

The wait might not be long for those looking at buying a combustion engine car with TPS technology. Amongst the OEMs TPS is working with, one of them is looking to bring the technology to the road in the next 18 months. That’s aggressive for the automotive industry and could also be game-changing for internal combustion engines.