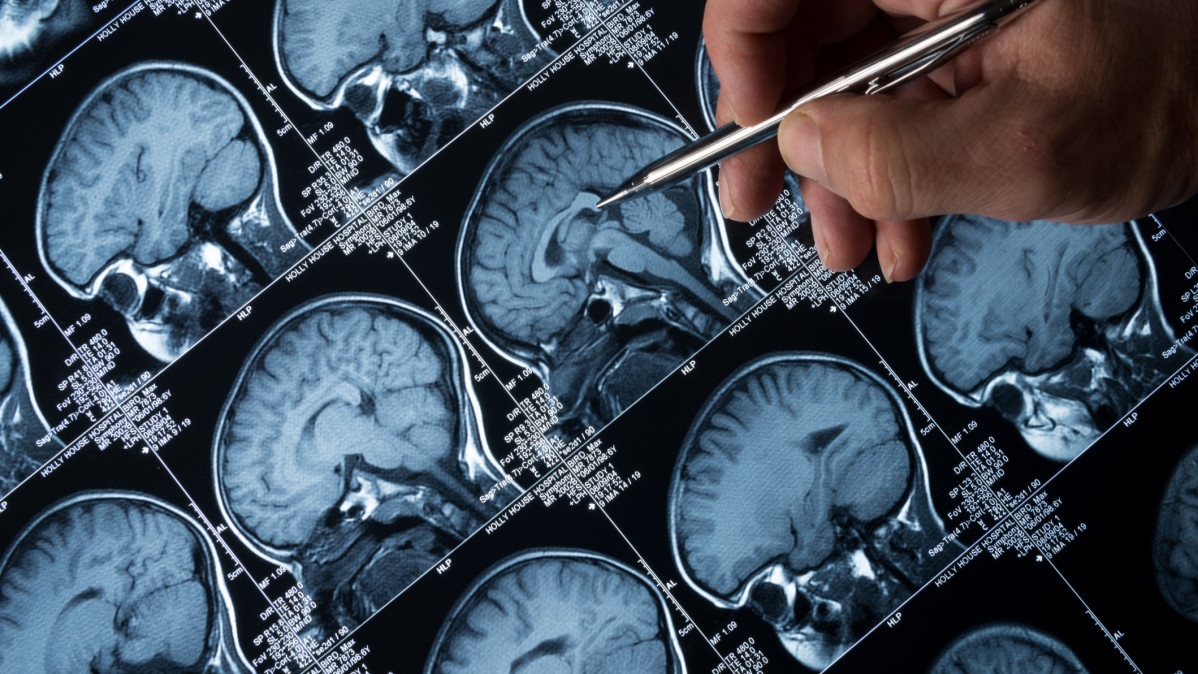 While there aren’t any reliable treatment methods for people with Alzheimer’s disease, research teams across the world are searching for ways to prevent the condition. In February, we reported that a new blood test may be able to detect Alzheimer’s dementia with 93 percent accuracy. Just a week ago, we also delivered the news that a new technique has been developed that can diagnose Alzheimer’s disease in a single scan.

Alzheimer’s is a disease of the brain cells, and it is emerges when  a protein called Amyloid-beta builds up, forming plaques in the brain. Although researchers don’t fully understand how or why this happens, there is growing evidence that the blood supply to the brain is also impacted.

Now, a new study conducted by researchers from the University of Manchester and funded by the British Heart Foundation (BHF) reveals changes to blood vessels in the brain. The findings could pave way for developing new drugs to help fight the disease. The researchers find that a smaller version of the protein called Amyloid-β 1-40 (Aβ1-40) accumulates in the walls of the small arteries and decreases blood flow to the brain.

One of the major reasons behind the memory loss seen in people with Alzheimer’s disease is the narrowing of the small arteries, called pial arteries, that cover the surface of the brain. These arteries regulate the brain’s supply of blood and oxygen and if they become narrowed for too long, the brain cannot get adequate nourishment, causing memory loss.

The team conducted their research on mice and found out that the pial arteries of older mice with Alzheimer’s produced an excessive amount of Aβ1-40, and their arteries were narrower than those of healthy mice. It is also discovered that the BK protein, which normally transmits a signal to widen arteries, is turned off by Aβ 1-40 in cells lining blood vessels.

Understanding how Alzheimer’s affects blood vessels could be a gamechanger

So far, treating Alzheimer’s disease has proven extremely tricky for biomedical researchers. The researchers behind the new study say their approach is something — and that could make all the difference.

“To date, over 500 drugs have been trialed as a cure for Alzheimer’s disease. All of them have targeted the nerves in the brain and none of them have been successful,” says Dr. Adam Greenstein, lead BHF-funded researcher and Clinical Senior Lecturer in Cardiovascular Sciences at the University of Manchester. “By showing exactly how Alzheimer’s disease affects the small blood vessels, we have opened the door to new avenues of research to find an effective treatment,” he says.

Next, the researchers will turn their attention to determing which part of Aβ 1-40 exactly blocks the BK protein and accordingly develop drugs to stop this process. The research is a major step toward understanding Alzheimer’s disease and is promising for developing treatment methods.

The results of the study were published in the journal Proceedings of the National Academy of Sciences.

Abstract:
The brain microcirculation is increasingly viewed as a potential target for disease-modifying drugs in the treatment of Alzheimer’s disease patients, reflecting a growing appreciation of evidence that cerebral blood flow is compromised in such patients. However, the pathogenic mechanisms in brain resistance arteries underlying blood flow defects have not yet been elucidated. Here we probed the roles of principal vasodilatory pathways in cerebral arteries using the APP23 mouse model of Alzheimer’s disease, in which amyloid precursor protein is increased approximately sevenfold, leading to neuritic plaques and cerebrovascular accumulation of amyloid-β similar to those in patients with Alzheimer’s disease. Pial arteries from APP23 mice (18 mo old) exhibited enhanced pressure-induced (myogenic) constriction because of a profound reduction in ryanodine receptor-mediated, local calcium-release events (“Ca2+ sparks”) in arterial smooth muscle cells and a consequent decrease in the activity of large-conductance Ca2+-activated K+ (BK) channels. The ability of the endothelial cell inward rectifier K+ (Kir2.1) channel to cause dilation was also compromised. Acute application of amyloid-β 1-40 peptide to cerebral arteries from wild-type mice partially recapitulated the BK dysfunction seen in APP23 mice but had no effect on Kir2.1 function. If mirrored in human Alzheimer’s disease, these tandem defects in K+ channel-mediated vasodilation could account for the clinical cerebrovascular presentation seen in patients: reduced blood flow and crippled functional hyperemia. These data direct future research toward approaches that reverse this dual vascular channel dysfunction, with the ultimate aim of restoring healthy cerebral blood flow and improving clinical outcomes.