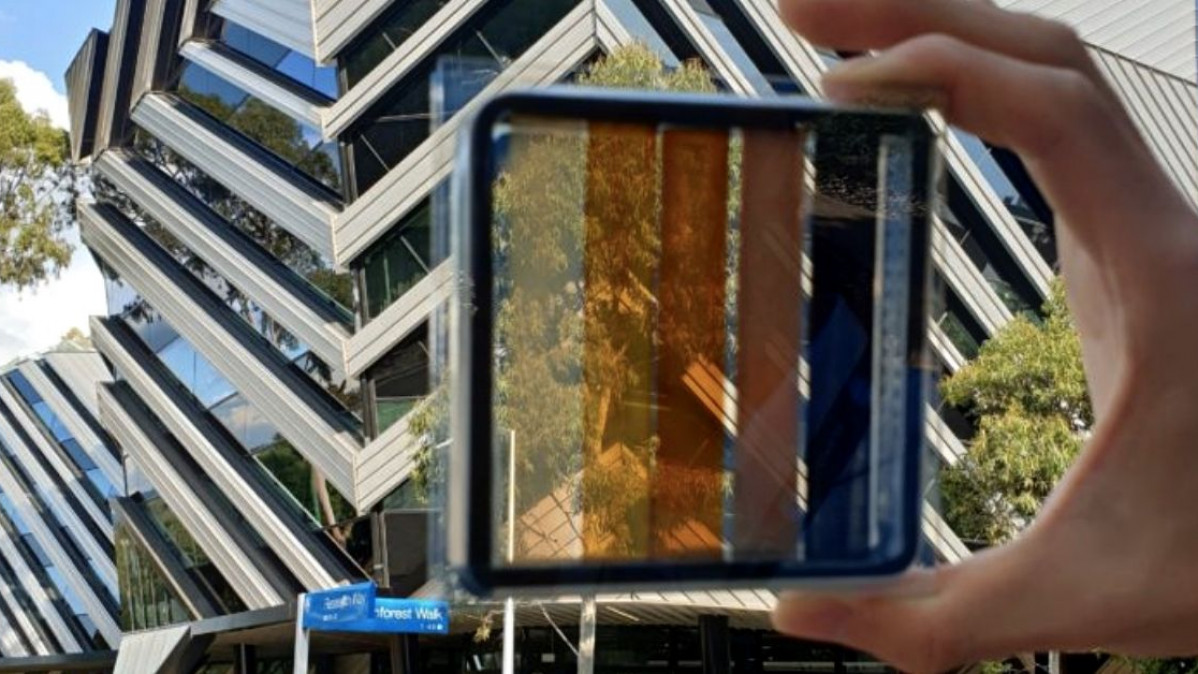 The dream of transforming windows into active power generators has just edged one step closer to realization.

A team of researchers from ARC Centre of Excellence in Exciton Science led by Professor Jacek Jasieniak from Monash University’s Department of Materials Science and Engineering has created perovskite cells with a conversion efficiency of 15.5 percent that allows more than 20 percent of visible light through, a press release states.

This improves the stability of solar windows while allowing more natural light in, which means the amount of visible light passing through the cells is remarkably now reaching glazing levels, increasing their potential for usage in a wide range of real-world applications.

On the road to transparent solar windows

Prior to this, the researchers had previously produced semi-transparent perovskite solar cells that had a 17 percent power conversion efficiency and could let 10 percent of visible light pass through. To put it into perspective, rooftop non-transparent silicon cells have an efficiency of roughly 20 percent.

The same team has since developed new cell formulations that combine caesium and formamidinium as parts of the initial perovskite composition, leading to efficiencies of 15.5 percent and 4.1 percent, with average visible transmittance of 20.7 percent and 52.4 percent, respectively, according to a study published in Advanced Science.

Don’t be fooled by the reduced power conversion rates compared to previous results: the amount of visible light passing through the cells makes up for it.

“This work provides a major step forward towards realizing high efficiency and stable perovskite devices that can be deployed as solar windows to fulfill what is a largely untapped market opportunity,” Jasieniak stated.

The semi-transparent caesium and formamidinium perovskite solar cells also displayed exceptional long-term stability when tested under constant illumination and heating. According to the findings, semi-transparent perovskite solar cells based on caesium and formamidinium retained 85 percent of their initial power conversion efficiency after 1,000 hours of continuous light, which makes them appealing candidates for scaled device manufacture.

Transparent solar cells can gather and utilize light energy through windows or any glass surface, regardless of the angle, and it has the ability to change the game in terms of expanding the scope of solar.

Several methods of transparent solar technology have previously been developed by researchers. Most of them, however, serve as transparent solar concentrators, which means they are designed to capture specific UV and infrared light wavelengths that aren’t visible to the naked eye and convert them into energy capable of powering electronics.

This technique is also known as photovoltaic glass, and it is designed to produce varying levels of transparency. And this isn’t just on paper; transparent solar technologies are already appearing all over the planet.

For example, the Copenhagen International School’s design incorporates 12,000 hued yet clear solar panels across the structure, generating 200 MWh of energy yearly – more than half the energy the school consumes.