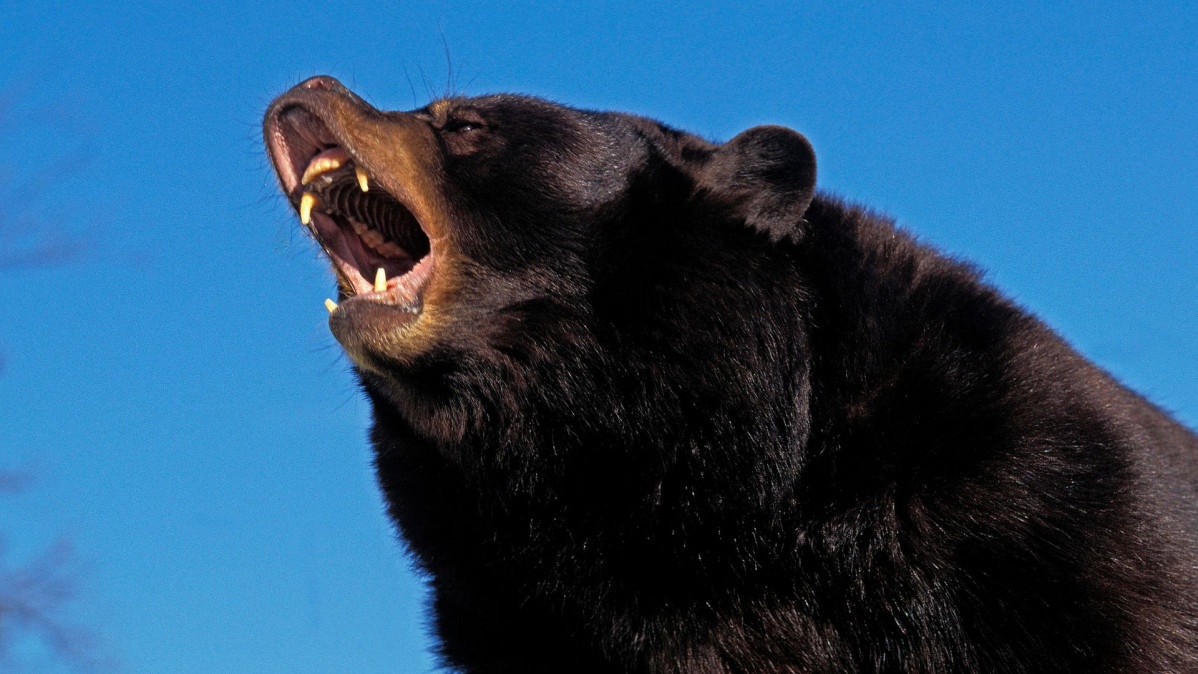 Researchers at Hiroshima University have found that blood in hibernating black bears contains a component that allows the creature to hibernate without any muscle loss. However, the component remains a mystery to the researchers.

Haven’t you always wondered if there was something that could keep your body in shape, even as you took a well-earned break from your gym routines? A week is okay, but stay away for a bit longer than two or three weeks, and you’ll start from scratch again. Your body simply forgets the effort you had put in and loses the muscles previously worked upon.

If this is something that continues to bug you, you will be pleased to know that you are not alone. Associate Professor at Hiroshima University, Mitsunori Miyazaki, began his research journey with this singular aim to find out exactly why muscles deteriorate so quickly and what can be possibly done to stop it.

Muscle mass in the body is the balance between the muscle synthesis and destruction process, both of which are at play. However, when muscles are not used for a while, the impact of the destruction mechanism is more pronounced. Previous research studies have shown that enzymes like Muscle RING-finger protein-1 or fondly called MuRF-1 have a role to play in reducing muscle mass.

On the other hand, insulin-like growth factor 1 (IGF-1) has been associated with maintaining muscle mass in hibernating animals like bears. Miyazaki and his team were looking at this factor that has previously been found to vary with seasons. However, during their study, the researchers found that the variation could be a result of other factors and not a means to maintain muscle mass in the bears.

Looking for the secret ingredient

To find out more about what helps hibernating animals maintain their shape, Miyazaki and his research team cultured human skeletal muscle cells in serum extracted from the blood of hibernating Japanese black bears. The researchers found the serum promoted the growth of the protein component of the cells in the 24 hours following the treatment. However, this growth was not observed when the cells were infused with the serum collected from bears during the active summer months.

The researchers concluded that the ingredient that allows muscles to grow during hibernation is present in the blood during winters, not summers. The only problem is that they do not know what exactly it is.

“By identifying this ‘factor’ in hibernating bear serum and clarifying the unexplored mechanism behind ‘muscles that do not weaken even without use’ in hibernating animals, it is possible to develop effective rehabilitation strategies in humans and prevent becoming bedridden in the future,” Miyazaki said in the press release.

The research findings have been published in the journal PLOS One.

Hibernating bears remain in their dens for 5–7 months during winter and survive without eating or drinking while staying inactive. However, they maintain their physical functions with minimal skeletal muscle atrophy and metabolic dysfunction. In bears, resistance to skeletal muscle atrophy during hibernation is likely mediated by seasonally altered systemic factors that are independent of neuromuscular activity. To determine whether there are components in bear serum that regulate protein and energy metabolism, differentiated human skeletal muscle cells were treated with bear serum (5% in DMEM/Ham’s F-12, 24 h) collected during active summer (July) and hibernating winter (February) periods. The serum samples were collected from the same individual bears (Ursus thibetanus japonicus, n = 7 in each season). Total protein content in cultured skeletal muscle cells was significantly increased following a 24 h treatment with hibernating bear serum. Although the protein synthesis rate was not altered, the expression of MuRF1 protein, a muscle-specific E3 ubiquitin ligase was significantly decreased along with a concomitant activation of Akt/FOXO3a signaling. Increased levels of insulin-like growth factor-1 (IGF-1) were also observed in hibernating bear serum. These observations suggest that protein metabolism in cultured human myotubes may be altered when incubated with hibernating bear serum, with a significant increase in serum IGF-1 and diminished MuRF1 expression, a potential target of Akt/FOXO3a signaling. A protein sparing phenotype in cultured muscle cells by treatment with hibernating bear serum holds potential for the development of methods to prevent human muscle atrophy and related disorders.