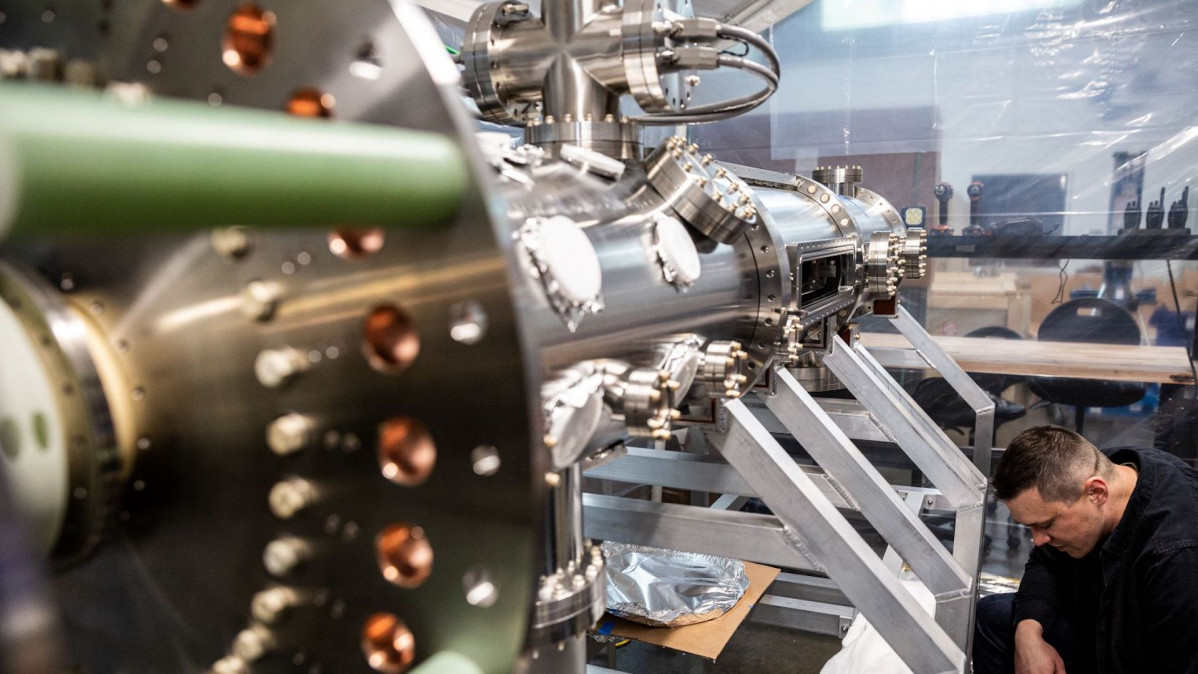 A cheaper alternative for nuclear fusion

Nuclear fusion has the potential to remove our reliance on fossil fuels by providing a practically limitless energy source that produces power in a similar way to the Sun and the stars. Fusion experiments, such as Europe’s ITER, typically rely on large donut-shaped tokamak reactors using extremely powerful magnets to control the plasma generated during the fusion reaction.

Zap Energy has developed a different approach with its Z-pinch technology. The company uses an electromagnetic field instead of the expensive magnetic coils and shielding materials used in tokamaks. This, they say, pins the plasma inside a relatively small space and “pinches” it until it becomes hot and dense enough for the required reaction to take place.

“Z pinch has long been an appealing way to achieve nuclear fusion, but for many years researchers considered Z-pinch’s plasma instabilities to be an insurmountable challenge,” Shumlak, who serves as Zap Energy’s Chief Science Officer, said in the company’s press release.

“We’ve shown through both simulation and experiment that sheared flows can stabilize fusion plasmas, and that the stability should extend to a commercially viable scale. The Zap Energy team has made rapid progress since this technology moved out of the lab, especially with recent team and investment growth.”

Z-pinch technology was first thought up in the 1950s, but until recently, instability problems meant that research had been largely focused on the more stable tokamak technology. In 2019, a group of researchers from the University of Washington proposed the use of sheared axial flow to smooth the plasma streams, preventing distortions that previously led to instability.

One of the authors of that study, Uri Shumlak, co-founded Zap Energy in 2017 in a bid to leverage the sheared axial flow technique to make Z-pinch technology commercially viable. Just last week, Zap Energy reached a key milestone by creating the first plasmas inside its prototype reactor, called the FuZE-Q.

The Zap Energy team also just closed a $160-million Series C funding round, which will help it to further develop its Z-pinch technology and hopefully bring it to the market. The company says its reactors could be small enough to fit inside a garage, meaning it could give both micro nuclear reactor and nuclear fusion firms a run for their money.