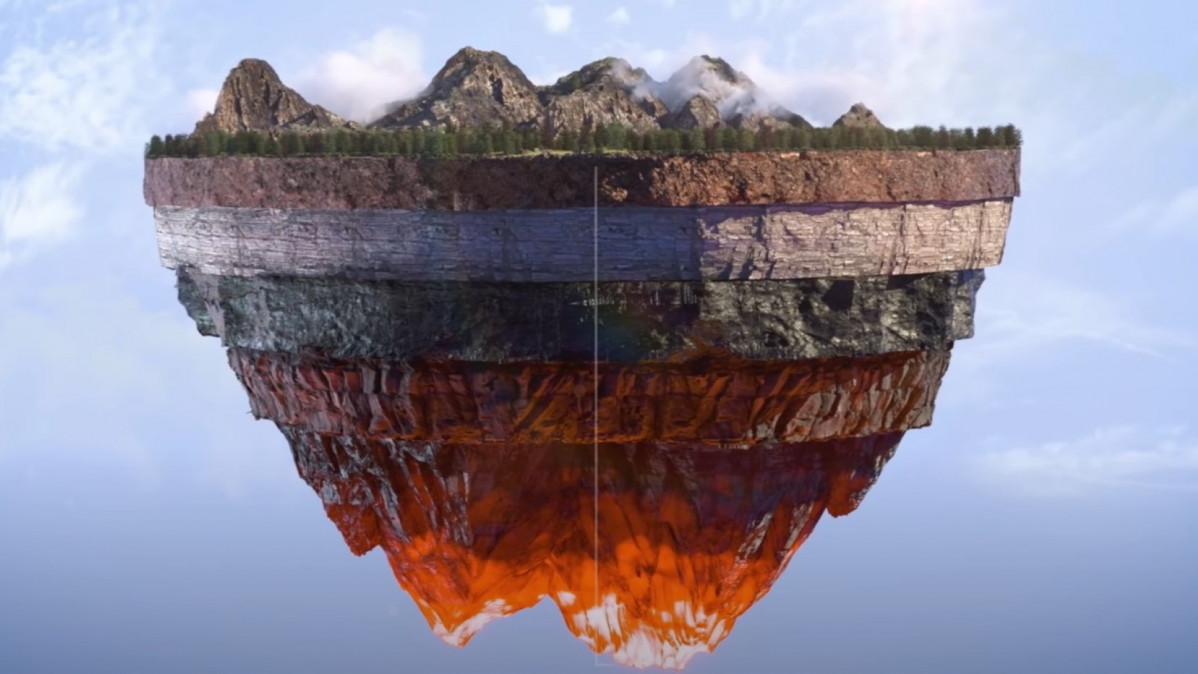 An MIT spinout aims to use X-rays to melt rock and repurpose coal and gas plants into deep geothermal wells – effectively transforming dirty fossil-fuel plants into clean ones.

The brain behind the concept is a research engineer in MIT’s Plasma Science and Fusion Center, Paul Woskov. The engineer has spent the last 14 years developing a method that may bring an abandoned coal power plant back online, entirely carbon-free, within a decade. And his method, which is being commercialized by a company named Quaise Energy, could work on nearly every coal and gas power plant on our planet, according to a press release.

Ultimately, the company intends to up the ante by vaporizing enough rock to create the world’s deepest holes and capture geothermal energy on a scale large enough to meet human energy needs for millions of years. Imagine that.

Harnessing the million-year energy source underneath

These lofty aspirations are inextricably linked to the energy that lies beneath our feet. Geothermal energy is basically the heat within the Earth: Heat generated during our planet’s formation and the radioactive decay of minerals produces heat, which is stored in rocks and fluids in the Earth’s core.

Since it is continuously created within our planet’s crust, it is a renewable energy source. However, even though other renewable energy sources have risen in recent decades, geothermal energy has plateaued owing to the fact that harvesting is no easy feat. In fact, geothermal facilities only exist in regions where circumstances allow for energy extraction at relatively shallow depths of up to 400 feet (121.92 meters) beneath the Earth’s surface.

The MIT press release states that conventional drilling becomes impracticable beyond a certain depth because the deeper crust is both hotter and harder. This wears down mechanical drill bits, which is why a novel solution is greatly needed.

That novel solution might be a microwave-emitting device called a gyrotron. Quaise’s drilling systems are centered around this device, which has been utilized for decades in research and manufacture for purposes such as heating material in nuclear fusion experiements. While the company has not yet addressed all of the associated engineering hurdles, it has set an ambitious goal of harnessing energy from a pilot well by 2026.

Woskov got the idea to use gyrotron beams to vaporize rock after using them in nuclear fusion experiments for many years, and he conducted tests in which he blasted small rock formations with waves from a small gyrotron in MIT’s Plasma Science and Fusion Center.

That’s where Quaise entered the picture. Founded by Carlos Araque and Matt Houde, Quaise was awarded a Department of Energy funding to scale up Woskov’s tests using a larger gyrotron.

Scheduled to be completed before the end of the year, the Quaise team wants to evaporate a hole ten times the depth of Woskov’s lab trials with the larger machine. Then, they will evaporate a hole ten times the depth of the previous one, which is referred to as a 100-to-1 hole. Ultimately, the company hopes to begin vaporizing rock in field tests late next year and extract energy from pilot geothermal wells with rock temperatures of up to 932 degrees Fahrenheit (500 degrees Celsius) by 2026. The company then aims to start repurposing coal and natural gas plants with the technology.

“This will happen quickly once we solve the immediate engineering problems of transmitting a clean beam and having it operate at a high energy density without breakdown,” Woskov, who serves as an advisor at Quaise, states in a press release. “It’ll go fast because the underlying technology, gyrotrons, are commercially available. You could place an order with a company and have a system delivered right now — granted, these beam sources have never been used 24/7, but they are engineered to be operational for long time periods. In five or six years, I think we’ll have a plant running if we solve these engineering problems. I’m very optimistic.”

When Quaise makes its millimeter-wave drilling equipment compatible with the existing worldwide fleet of drilling rigs, it’ll be able to tap into the global workforce of the oil and gas industry.

“There have been tremendous gains in renewables over the last decade, but the big picture today is we’re not going nearly fast enough to hit the milestones we need for limiting the worst impacts of climate change,” Houde says. “[Deep geothermal] is a power resource that can scale anywhere and has the ability to tap into a large workforce in the energy industry to readily repackage their skills for a totally carbon free energy source.”