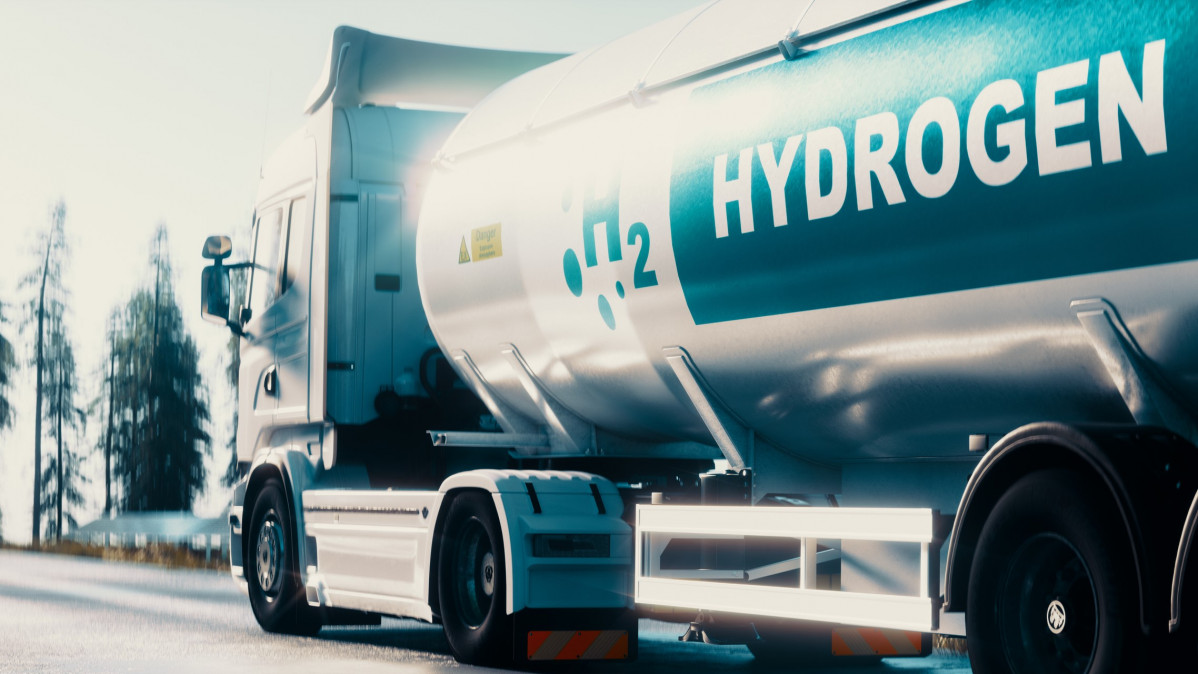 Researchers at the Deakin University in Australia have found that boron nitride, a household chemical used commonly in paints, cosmetics as well as dental cement, could unlock the potential of hydrogen as a fuel, a press release said.

With a looming energy crisis and the threat of climate change caused by the use of fossil fuels, the need for alternative fuels has never been stronger. Scientists across the world have been working to advance the use of hydrogen as an alternative source of energy. However, the storage and transport of the fuel remain cumbersome and risky.

A research team at Deakin University found the solution to this problem is the humble chemical called boron nitride, and the discovery was so surprising that the researchers themselves repeated the experiments 20-30 times to confirm their results and start believing in the chemical’s potential.

How is boron nitride useful?

As the name suggests, the chemical is the result of a chemical reaction between boron and nitrogen, which yields a compound that is chemically and thermally resistant. Due to these properties, the chemical has found applications in metal casting, but closer to home is also used as a lubricant in paints and cosmetics.

In powdered form, Boron Nitride works as an absorbent and works rather well since it has a high absorption capacity even for a small footprint. The researchers tapped into its absorption capacity to separate gases in a ball mill. A grinder of sorts, a ball mill consists of stainless steel balls that are placed inside a chamber with a mixture of gases that need to be separated.

The chamber is then made to rotate at high speeds, during which the mechanochemical reaction between the chamber walls of the ball mill, the stainless steel balls, and the boron nitride powder inside results in a gas being absorbed by the powder.

The press release states that among a mixture of gases, only one type of gas gets absorbed by the powder, which can then be removed from the mill and transported at room temperature. With regards to hydrogen, this is a rather simple method to transport the fuel against the high-pressure containers or ultra-cooling that is currently being used. To release the gas, one needs to warm the powder under a vacuum. Once the gas is extracted, the powder can be reused again.

It is not just future fuels that this technology can help deliver. Currently, oil refineries use a process called “cryogenic distillation” to separate crude oil components such as petrol and cooking gas. This is an energy-intensive process that accounts for about 15 percent of global energy demand.

The researchers are confident that their powder-based gas separation is effective even for crude oil components. Under test conditions, their setup required 76.8 KJ/s of energy to separate and store 1000L of gases. This is a 90 percent reduction in the amount of energy being currently spent on ‘cryogenic distillation’, the press release claims.

So far, the research team has only attempted to use its method to separate a few liters of gases at a time. They now plan to test the technology at scale.

The findings of their research were published in the journal Materials Today.

Abstract:
Light hydrocarbon olefin and paraffin gas mixtures are produced during natural gas or petrochemical processing. The petrochemical industry separates hydrocarbon gas mixtures by using an energy-intensive cryogenic distillation process, which accounts for 15% of global energy consumption [1]. The development of a new energy-saving separation process is needed to reduce the energy consumption. In this research, we develop a green and low energy mechanochemical separation process in which boron nitride (BN) powders were ball milled at room temperature in the atmosphere of an alkyne or olefin and paraffin mixture gas. BN selectively adsorbs a much greater quantity of alkyne and olefin gas over paraffin gases, and thus the paraffin gas is purified after the ball milling process. The adsorbed olefin gas can be recovered from the BN via a low-temperature heating process. The mechanochemical process produces extremely high uptake capacities of alkyne and olefin gases in the BN (708 cm3/g for acetylene (C2H2) and 1048 cm3/g for ethylene (C2H4)) respectively. To the best of our knowledge, assisted by ball milling, BN nanosheets have achieved the highest uptake capacities for alkyne/olefin gases, which are superior to all other materials reported so far. Chemical analysis reveals that large amounts of olefin gases were quasi-chemically adsorbed on the in-situ formed BN nanosheets via C–N bond formation, whereas small amount of paraffin gases was physically adsorbed on BN nanoparticles. This scalable mechanochemical process has great potential as an industrial separation method and can realize substantial energy savings.