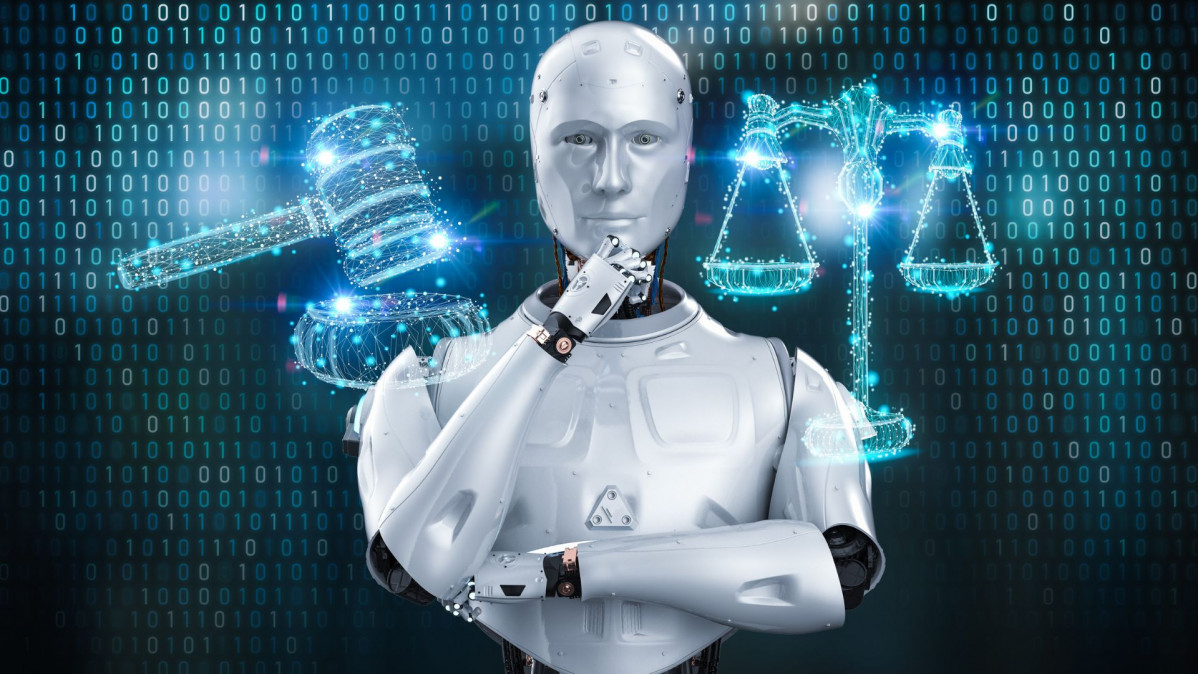 Social scientists at the University of Chicago have developed an algorithm that can forecast crime in urban areas up to a week in advance, Bloomberg reported.

Over the past few years, there has been a steep rise in the use of algorithms around us. From predicting weather to driving cars, making shopping recommendations, and finding cures for diseases, algorithms are at work everywhere. It would hardly be a surprise if they were not used to fighting crimes.

Prior to the Olympics, Tokyo Police were looking to implement artificial intelligence (A.I.) based technology to predict crimes before they could take place. If it sounds like we are living in a Minority Report-like future already, the fact is that we already are and have been for almost a decade now.

According to the Bloomberg report, the Chicago Police Department implemented the Crime and Victimization Risk Model way back in 2012 with the help of some academic researchers. The model used factors like age and arrest history to prepare a list of potential attackers and their victims and even assigned a score to listed individuals to help law enforcement agencies confer urgency to tracking the predicted perpetrator as well as their victim.

The concept might sound interesting, but the actual application was dodgy. As investigations later showed, almost half of the alleged perpetrators on the list had never been charged for illegal possession of arms, while others had not been charged with serious offenses before. A Technology Review report in 2019 detailed how risk assessment algorithms that determined whether an individual should be sent to jail or not were trained on historically biased data.

So, when researchers at the University of Chicago, led by assistant professor Ishanu Chattopadhyay, tried to build their algorithm, they wanted to avoid past mistakes.

How does the new algorithm work?

The algorithm divides a city into 1,000 square feet tiles and uses the historical data on violent and property crimes to predict future events. The researchers told Bloomberg that their model is different from other such algorithmic predictions since the other look at crime as emerging from hotspots and spreading to other areas.

However, such approaches, the researchers argue, miss the complex social environment of cities and are also biased by the surveillance used by the state for law enforcement. Instead, the algorithm used analyses previous crime reports taking into account many other factors, and then forecasted crime likelihood in Chicago with 90 percent accuracy. The model was also used to predict crimes in eight different cities in the U.S., which included big names like Los Angeles, Atlanta, and Philadelphia, and worked well in those scenarios as well, Bloomberg said in its report.

The algorithm and science details were published in the journal Nature Human Behaviour.

Policing efforts to thwart crime typically rely on criminal infraction reports, which implicitly manifest a complex relationship between crime, policing and society. As a result, crime prediction and predictive policing have stirred controversy, with the latest artificial intelligence-based algorithms producing limited insight into the social system of crime. Here we show that, while predictive models may enhance state power through criminal surveillance, they also enable surveillance of the state by tracing systemic biases in crime enforcement. We introduce a stochastic inference algorithm that forecasts crime by learning spatio-temporal dependencies from event reports, with a mean area under the receiver operating characteristic curve of ~90% in Chicago for crimes predicted per week within ~1,000 ft. Such predictions enable us to study perturbations of crime patterns that suggest that the response to increased crime is biased by neighbourhood socio-economic status, draining policy resources from socio-economically disadvantaged areas, as demonstrated in eight major US cities.