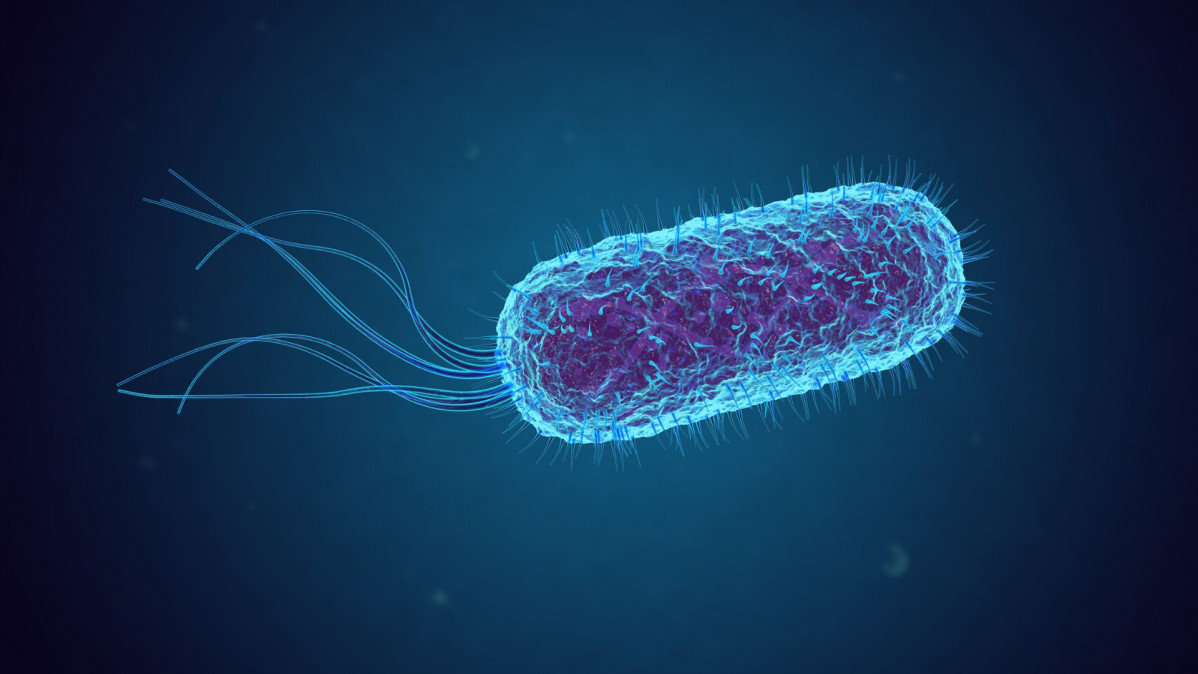 An international collaboration of researchers has successfully reconstructed the genome of an E.coli from the remains of an Italian noble, mummified in the 16th century, a press release said.

Escherichia coli (E.coli) was originally thought to be a commensal – a microscopic organism that resides within the host body without offering any benefit but not causing any harm either. Over the years, scientists have found out that inside the human gut, E.coli helps us digest our food, protecting us from other infections, while also helping in the production of vitamin K and B12.

But E.coli also has a mean side. When the host body is undergoing stress or has low immunity, E.coli assumes the role of an opportunistic pathogen that can launch a full-blown attack on the host if they manage to enter the bloodstream, urinary tract, or kidneys. Some strains of the organism can also result in serious and sometimes even fatal food poisoning outbreaks and infections.

A silent killer within us?

While E.coli has often been associated with sporadic outbreaks, it has never been looked at as a pandemic-capable organism, even though it is highly resistant to treatments. Hendrik Poinar, an evolutionary geneticist at the McMaster University in Canada, who was involved in the research said, “a strict focus on pandemic-causing pathogens as the sole narrative of mass mortality in our past misses the large burden that stems from opportunistic commensals [such as E.coli].”

The researchers argue that although we do not have historical records of deaths caused by organisms like E.coli their impact on human health and mortality has likely been tremendous. To understand the evolutionary history of the organism, such as where it acquired its novel genes or antibiotic resistance, the researchers needed the genome of its ancestor, and 16th-century mummified remains were a good opportunity to achieve this.

Well-preserved mummified remains used in this study were found way back in 1983 at the Abbey of Saint Domenico Maggiore in the city of Naples, Italy. One of the remains was confirmed to be of Giovani d’Avalos, a Neapolitan noble from the Renaissance period. In 1586, d’Avalos died at the age of 48, from what is thought to be chronic inflammation of the gallbladder due to gallstones, the press release said.

Unlike infections like smallpox, the nobleman had no visible signs of infection so there wasn’t any evidence to say that he had E.coli infection as well. The team meticulously worked to isolate sample fragments while protecting them from environmental contamination. The recovered material was used to reconstruct the genome of the E.coli.

“It was so stirring to be able to type this ancient E. coli and find that while unique it fell within a phylogenetic lineage characteristic of human commensals that today are still causing gallstones,” said Erick Denamur, Professor of Biochemistry and Molecular Biology at the Université Paris Cité, who was also involved in the study.

The findings of the study were published today in the journal Communications Biology.