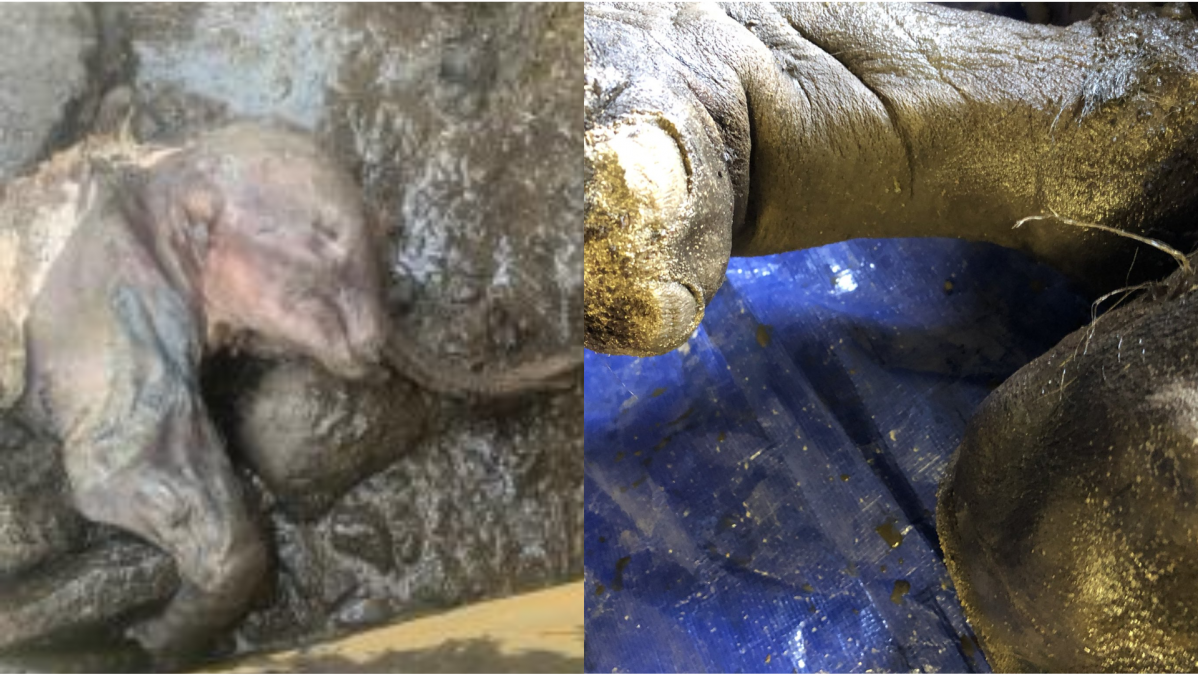 A perfectly preserved baby woolly mammoth estimated to have died 30,000 years ago has been found in the Klondike gold fields, Trʼondëk Hwëchʼin Traditional Territory of Yukon in Canada, the local government’s press release said.

Roughly the size of a modern-day African elephant, the woolly mammoth was the last in the line of mammoth species and became extinct approximately between 14,000 and 10,000 years ago. Scientists are divided about whether it was the increased hunting by humans or the change in climate that drove the extinction of the species.

The massive animal has captured the imagination of scientists, many of whom are working out ways to bring it back with de-extinction. While the project is still in the works, the discovery of the perfectly preserved remains takes us closer to the world the mammoths lived in.

How the remains were found and excavated

On June 21st, gold miners at the Klondike gold fields in  Yukon came across a near-complete mummified body when they were excavating through permafrost. The Yukon region has a history with fossils of ice-age animals; however, never have the remains been found with the skin and hair of the animal.

The miners called the Beringia Center in Yukon, where the paleontologist, Dr. Grant Zazula, called for geologists to help recover the remains before the remains thawed. Dr. Dan Shugar and his research from the University of Calgary, who happened to be in the area, responded, and the quickly assembled team of geologists excavated the remains. The remains have been named Nun cho ga, which means “big baby animal”  in the local Hän language.

Speaking to Business Insider, Dr. Shugar the baby mammoth had been preserved well enough for its toenails, hide, trunk, and hair to have remained intact. Even the baby’s intestines did not decay and had possibly the last meal still present inside them.

What we know about Nun cho ga

Nun cho ga is North America’s most complete mummified woolly mammoth. Before this, the press release said that a partial mammoth calf called Effie was found in 1948 at a gold mine but in Alaska.

Nun cho ga is a female calf and is roughly the same size as another mummified infant mammoth, Lyuba, that was discovered in Siberia in 2007. While Lyuba died about 42,000 years ago, Nun cho ga’s death is estimated to have occurred about 30,000 years ago.

The baby mammoth was probably with her mother but ventured a little too far and got stuck in the mud, Dr. Grant Zazula told The Weather Channel. After its death, the calf was frozen in permafrost during the ice age, 30,000 years ago. Dr. Shuger and his team could also study the permafrost and glimpse the conditions in which the woolly mammoth roamed the Earth, along with wild horses, cave lions, and giant steppe bison.

In the coming months, the local government will work to preserve the mummified remains and learn more about the woolly mammoth.